Being asked when the next version of your product is going to be released is a gut-wrenching question. The community gets excited when a new release is due – who doesn’t like new things to play with?

And I’d love to tell everyone when exactly that will happen.

But, the very the second I shared THE DATE, I’d be branded a liar.

You see, dates slip. And being in a position to not ship product until we feel it’s ready, we will let it slip. Of course bugs will always find their way into the product, there’s no helping that.

But this last dev cycle has been a doozy.

We’re more than a year-pregnant, having started major work on this version of SQL Developer last February…the one in 2012!

Why so long? Lots of work happening under the covers that would bore most of you. The sexy stuff like features, widgets, tricks, etc. we’ll be talking about now that we put out our Early Adopter release took awhile too, but making sure we didn’t compromise the integrity of the tool while we upgraded the underlying framework of the software took time. So, y’all got to wait, while we played with dev build after dev build after dev build.

And then, the very week I decide to go on vacation, it was ready. And so we let it out. 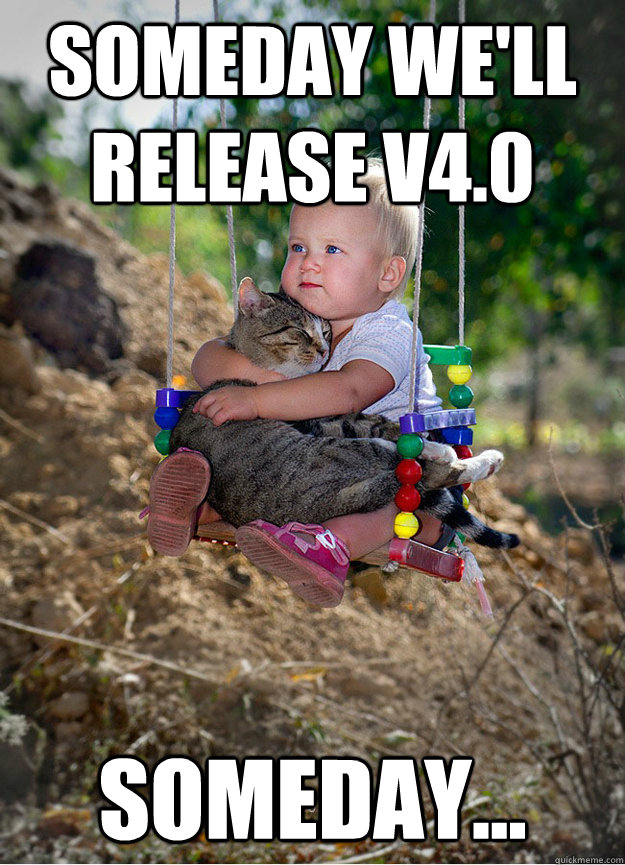 We have a few more tricks left up our sleeves for this version. Being an Early Adopter (beta!!!), there will be bugs to be fixed, features to be tweaked, and a few more UI tasks to address. We’ll be in this stage of development until…we’re not. We’ll release EA updates as necessary and then 4.0 will go ‘Production.’

And now, don’t laugh, but I’m already being asked when the NEXT version of SQL Developer will be released.