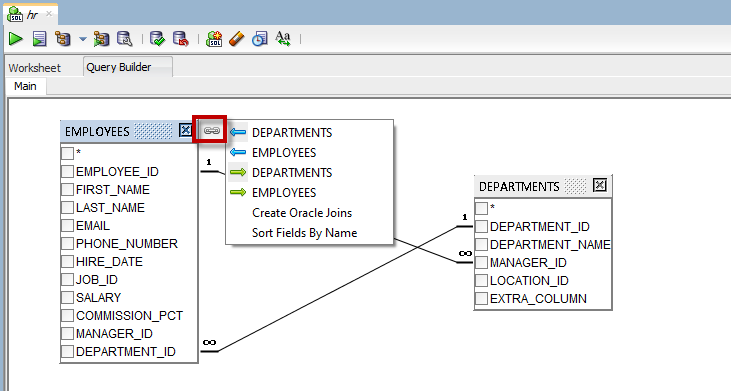 Building a Web Service for Uploading and Downloading Files: The Video!